“A long line of females have owned and operated this hotel: these savvy women had tremendous drive, resillience and intelligence and awe stand among Ocean Grove’s proud ‘living history’ of women” – Jennifer Sirois 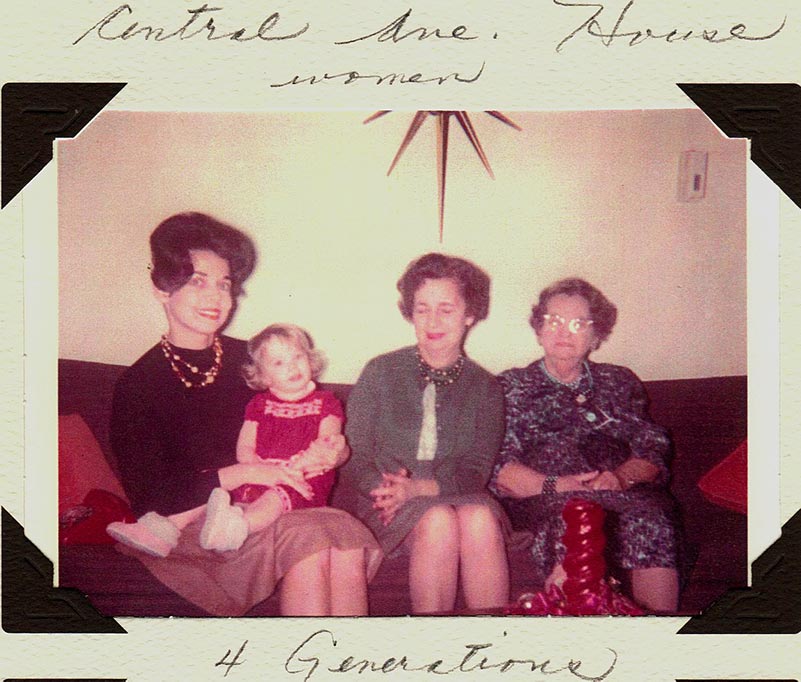 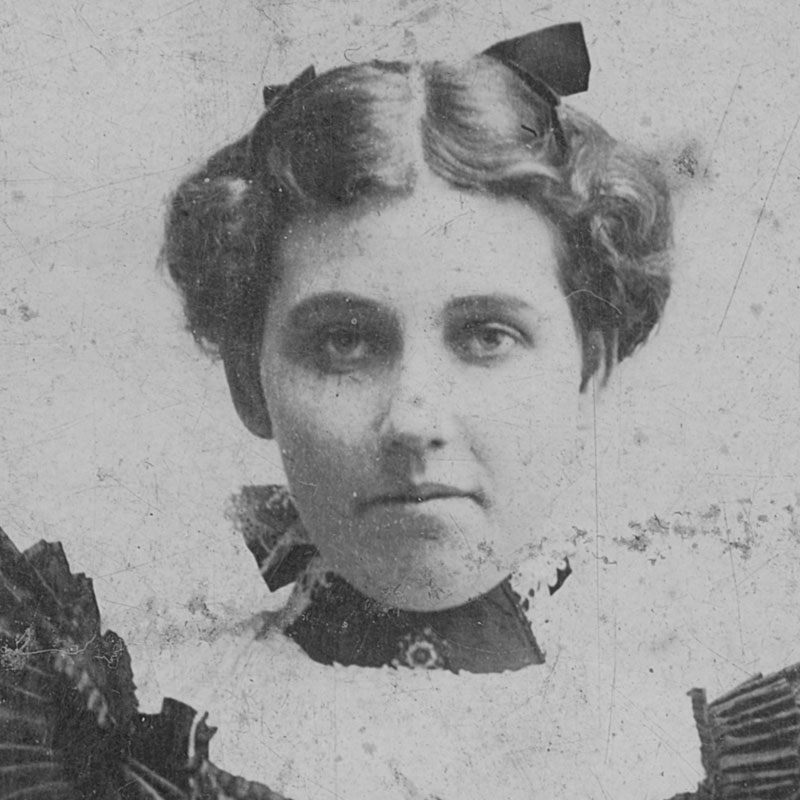 In 1899 Cora Mae Applegate bought the Central Avenue House, known then as the Auditorium House. She and her husband had their children there, and she ran it until 1966. Originally called “The Auditorium House”, the inn was one of many hotels to spring up one year after the town was founded in 1869. Cora Mae was quite a character; once the hotel filled up, she would make room for one more guest by renting out her bedroom… she would then sleep on a cot in the back of the lobby! Her favorite greeting to new arrivals was, “go on up and take any room that is open, we’re just camping out here!” 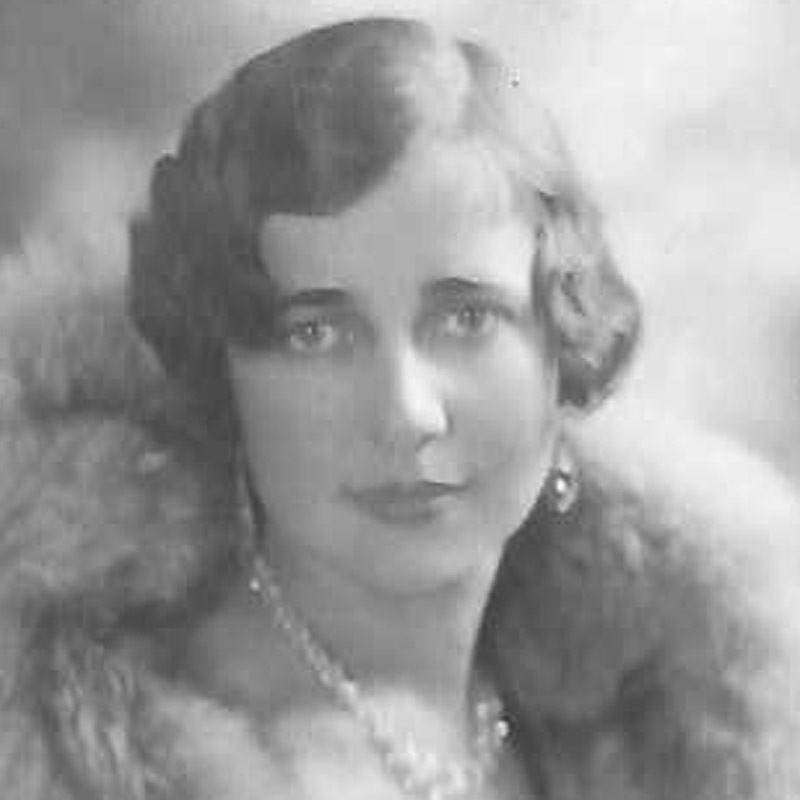 Cora Mae’s daughter Myrtle Davis retired from school teaching in 1966. That summer, she inherited her mother’s hotel. So began Myrtle’s second career as proprietor of the Central Avenue House which she she ran for the next 20 years. She was beloved by town folk and guests alike. In fact, most guests didn’t feel as though they were just staying at a hotel. Myrtle was their friend. Often, guests referred to a stay at the Central Avenue House simply as, “We’re staying at Myrtle’s.” 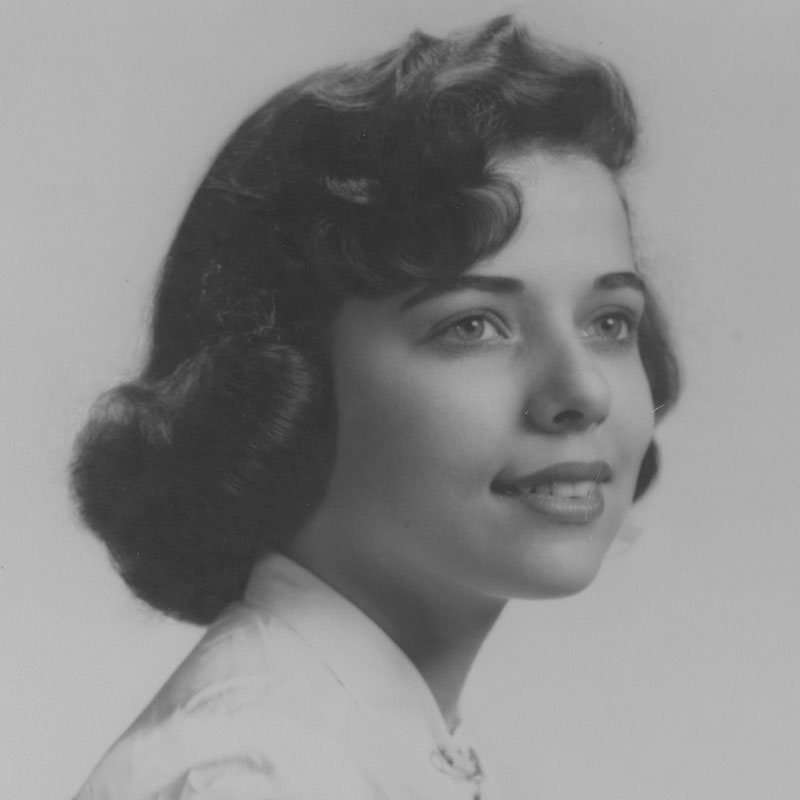 When her mother passed, Myrtle’s daughter JoAnne Culp enjoyed sharing the hotel with youth groups, friends and family from 1988 – 2000. JoAnne lovingly updated many of the guest rooms. Her terrific decorating style can be seen throughout the hotel. 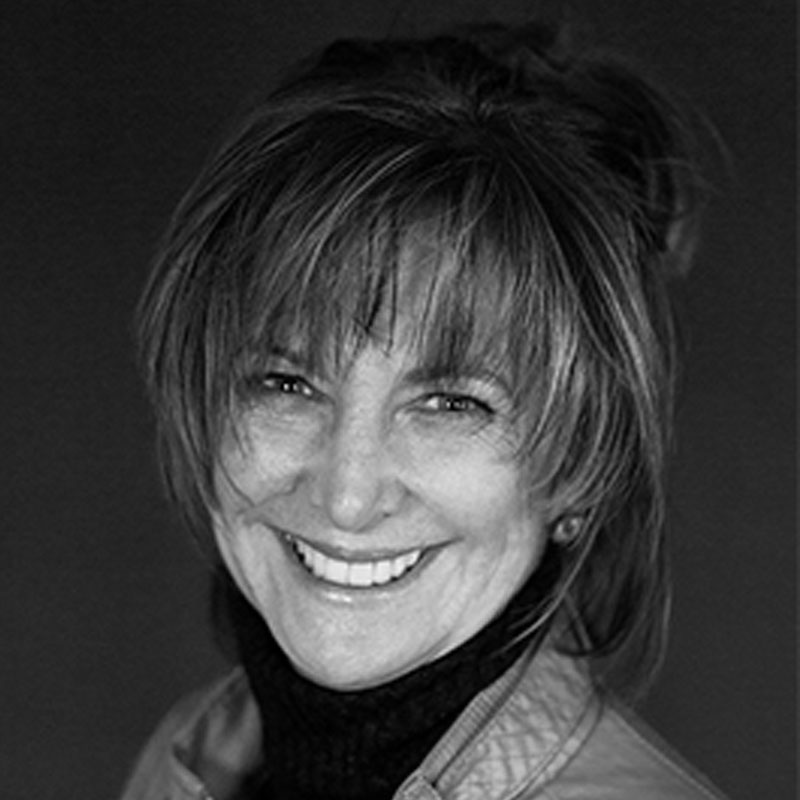 And then, a lovely change to the inheritance model happened. JoAnne wanted to watch her daughter enjoy running the hotel she’s loved her whole life. In fact the Central Avenue House is actually Jennifer’s first employer. Ever the high school business teacher, Myrtle put her granddaughter on the books as a chambermaid at age 14. Jennifer has enjoyed carrying on the 122 year family tradition of welcoming visitors to Ocean Grove. Since 2000 with Jennifer at the helm, the Central Avenue House has gained a very loyal following and a national and international reputation among travelers. 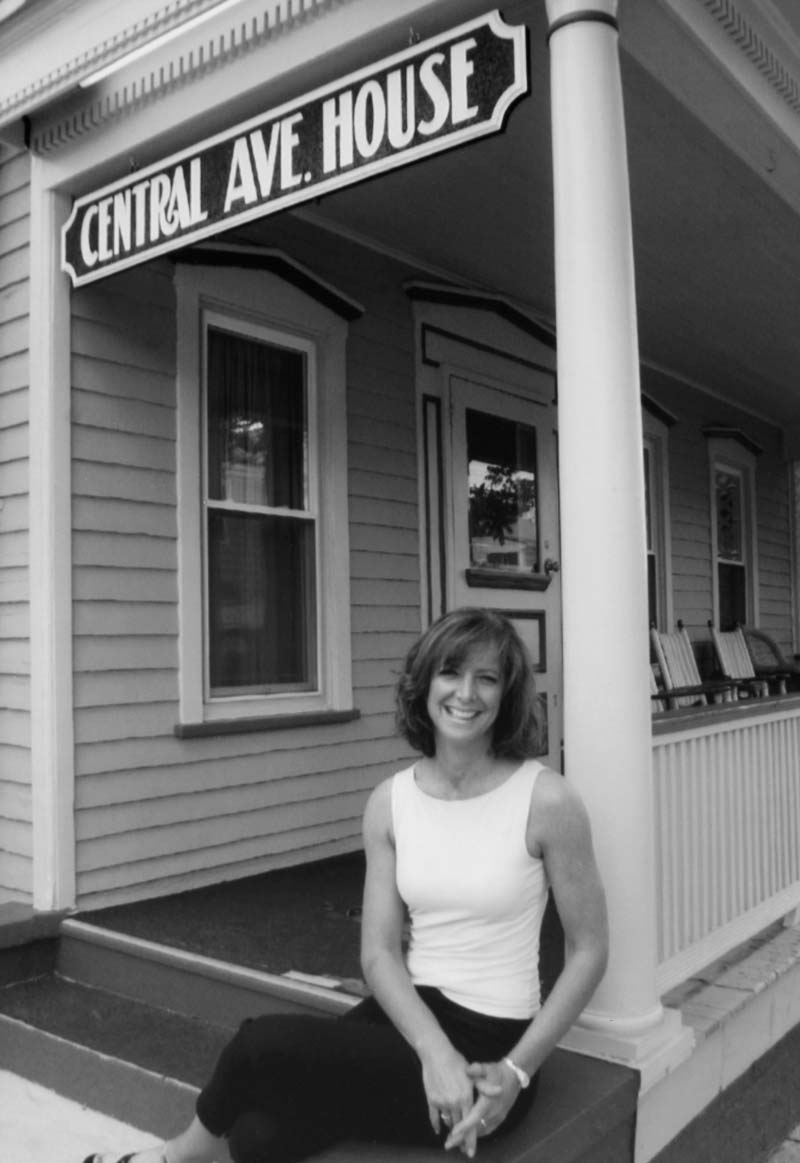 OCEAN GROVE – At the Central Avenue House in Ocean Grove, owner Jennifer Sirois (at left), a fifth-generation female hotel owner, sometimes wishes the walls could talk. After all, at 146 years old, they would have a lot to say. – READ MORE –